Getting licensed to practice veterinary medicine in another state can be a pain.

Each state or territory has its own system for processing an applicant’s professional and academic history and its own timeline for approval. The criteria for approval also vary and can include, for example, an in-person appearance before the licensing board with an oral examination.

Dr. Juan Pablo Amieiro-Puig, who represents Puerto Rico in the AVMA House of Delegates, said during its regular winter session in early January that veterinarians are highly unlikely to gain a national license because that would require state governments forfeiting control. But he encouraged fellow delegates to consider actions that could make these processes easier and how the AVMA could help. 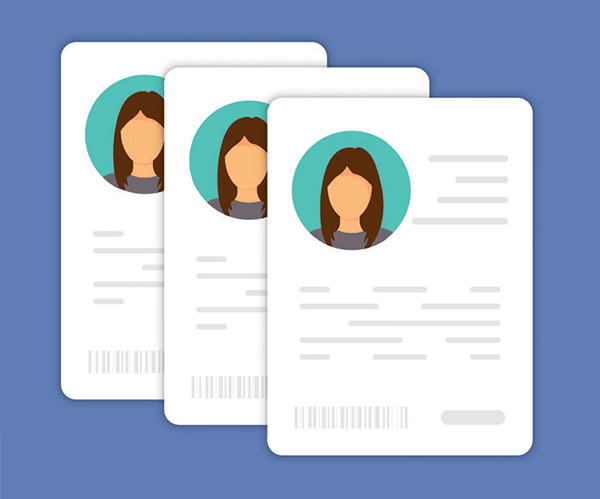 Dr. Amieiro noted that some states have already been addressing concerns about temporary licenses for disaster response and easing licensing connected with military deployments. Others in the committee noted that reciprocity agreements between some states also simplify and hasten the licensing process.

The HOD voted to ask that the AVMA Board of Directors examine the issue of license portability and consider what actions could help, which could include modifying or creating AVMA policies. Delegates also recommended that the Board collaborate with state VMAs and other AVMA-allied associations to understand the issues and how to best address them.

In general, the slow and burdensome process for cross-state practice may foreclose opportunities for qualified workers, the report says, and states have many options to make licenses more portable. Those options include interstate compacts in which states agree to identical rules governing certain professions, licensing reciprocity agreements, model laws that assure state boards professionals licensed in another state are qualified, and expedited licensing that relies on professional information stored through third-party repositories.

“Indeed, for occupations that have not implemented any form of license portability, the harm to competition from suppressed mobility may far outweigh any plausible consumer protection benefit from the failure to provide for license portability,” the report states.

Dr. Karen Bradley, 2021-22 Board chair, said in an interview that some states are dropping barriers. Her home state of Vermont, for example, has begun offering a simplified licensing process in recent years for veterinarians who have been licensed in good standing by another state or territory for at least three years. She said doing so removed requirements to meet with the board and provide license examination scores.

Dr. Bradley said animals and diseases cross state lines all the time, and those borders should not determine where veterinarians lose their ability to act in an animal or public health emergency. She said that even veterinarians working through the official federal response to a disaster often deal with delays because they need apply to become a federal employee to gain permission to practice at the disaster site.

Dr. Joe Annelli, executive vice president of the National Association of Federal Veterinarians, said veterinarians who are employed by the federal government can work across state lines within the scope of their jobs. But cross-state licensing becomes an issue in large-scale disease outbreaks that require help beyond the federal workforce.

If a private practitioner from Illinois, for example, wants to help federal authorities control a disease outbreak in California, that veterinarian has to become a federal employee, which is more time consuming than if that emergency responder had license portability and could be paid as a contractor, Dr. Annelli said.

Dr. Bradley said she would prefer a national licensing system for veterinarians who meet national education and examination standards—not only for emergencies but also for veterinarians who move. Those who apply for a new license can wait months for a decision and pay substantial fees. Plus, many need to consider whether to maintain their previous state licenses in case they move back.

During the HOD’s regular winter session, Dr. Amieiro led a House reference committee assigned to discuss license portability. There, delegates talked about their difficulties navigating complicated processes that sometimes required securing information from every state where they had been licensed, a need to dig for details on agreements between states intended to make it easier to gain cross-state licenses, and the laws and regulations that make licensing processes difficult to change.

Dr. Jane R. Barlow Roy, delegate for New Hampshire, has had to turn down relief work in nearby states because she is only licensed in her state. She sees potential for regional licensing agreements.

“I looked into being licensed in the other surrounding states, but it’s a pain in the neck, and it’s not worth it financially for me to be licensed in Vermont, Maine, Massachusetts, Connecticut, and Rhode Island,” she said. 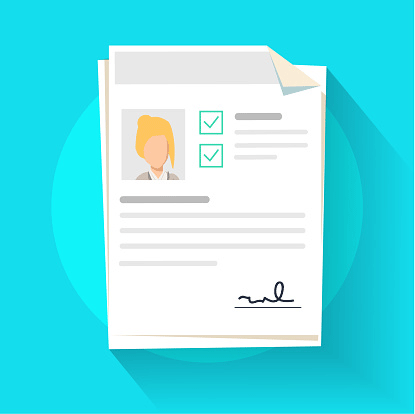 Dr. Ruth Blauwiekel, delegate for Vermont, said any efforts to make it easier to transfer licenses or gain new ones would need support from veterinarians already working within the affected states. She suggested any AVMA actions include examining how much help state VMAs want on the issue.

In discussion by the whole HOD, Dr. Jennifer Lynn Glass, delegate for Idaho, said that the diseases and parasites veterinarians encounter can vary by region, so states that increase license portability may still need to test applicants. Dr. Kerry Allen Rood, alternate delegate for Utah, said licensing systems need to provide strong enough oversight to detect and weed out “bad apples” in the veterinary profession.

Dr. Bradley noted that other health professions—such as physicians and nurses—have interstate compacts that ease the process of either cross-state licensing or using one license in multiple states. She cited the Interstate Medical Licensure Compact for physicians in 33 states, the District of Columbia, and the territory of Guam.

Marschall S. Smith, executive director of the Interstate Medical Licensure Compact Commission, said the compact lets physicians quickly use a single application to apply for licenses in multiple states using information already provided to the state where they are licensed. The compact began accepting applications in 2017, and states have issued about 18,000 licenses through the process during its first four years, IMLCC information states.

The IMLCC charges $700 plus the cost of a license in each state along with a $100 handling fee if more than one state is selected. Plus, physicians practicing in multiple states must still adhere to each of the state-specific medical practice regulations.

Jim Penrod, executive director of the American Association of Veterinary State Boards, said his organization is working with state licensing boards to gradually replace the AAVSB’s Veterinary Application for Uniform Licensure Transfer program with a more efficient license verification process that would connect state databases with the AAVSB’s license information database to transfer professional information to the state and update the AAVSB database once a new license is issued. Collaboration started last year with the California Veterinary Medical Board, and the results will be a template for work with other states.

Penrod said some states may need to adjust their regulations to adopt the new program.

Under the current VAULT program, veterinarians pay $90 for basic transfer services or $180 for the organization’s premium service, as well as administrative fees that vary by state.

Penrod thinks a central database is the most efficient method of simplifying the licensing process. Creating a compact commission, he said, adds another layer of regulation and expense, and he thinks the costs passed down to licensees would be higher in veterinary medicine than for larger health professions such as nursing.

“We are intent on making the licensure process more efficient,” Penrod said. “Of course, we’ll need our member boards to participate in that and try to get their buy-in to some of these processes.”