Data show some veterinarians may leave profession before retirement

As children, many veterinarians dreamed of growing up and becoming an animal doctor. Yet an alarmingly high number of veterinarians are saying they are giving serious thought to leaving their dream job for reasons unrelated to retirement.

It was a much-discussed topic during the AVMA Veterinary Business and Economic Forum, held virtually Oct. 14-16, where the AVMA’s Frederic Ouedraogo, PhD, described the trend during his presentation on the U.S. market for veterinary services.

“You grew up eager to help animals, and you entered veterinary college—sometimes making big sacrifices—and then you embraced the veterinary career. And this is where things can get a little bit complicated,” said Dr. Ouedraogo, an assistant director in the AVMA Veterinary Economics Division. 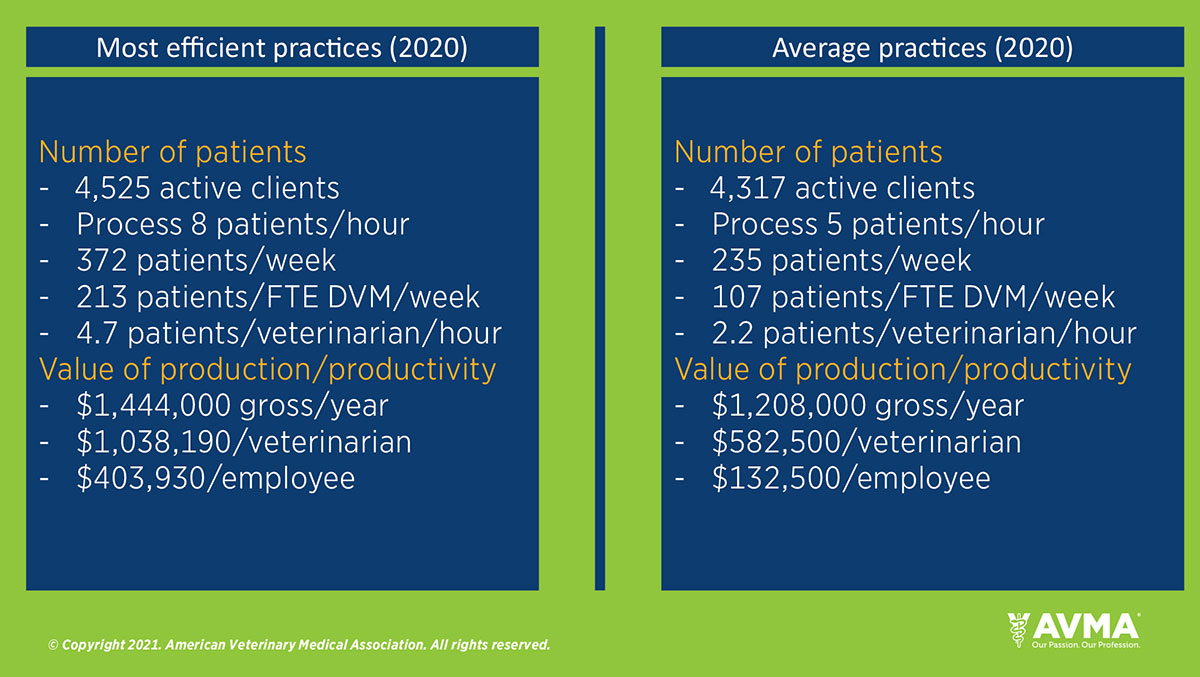 “The most intriguing fact,” Dr. Ouedraogo observed, “is that over 40% of practitioners who graduated during the last 10 years are thinking of leaving the profession. They cited mental health (33%) and work-life balance (27%) as their top reasons.”

Dr. Ouedraogo identified three additional trends that require a “reimagining” of the veterinary profession to meet the economic and social expectations of its members.

First, millennials have overtaken Gen Xers as the largest generation of the veterinary workforce. Women account for 78% of the U.S. veterinary population. Among women, 72% are under 52 years old, meaning they could still have child-rearing obligations.

“This is equivalent to 46% of the entire workforce,” Dr. Ouedraogo said. “Obviously, looking at these statistics, something must be done to accommodate the need of these specific groups.”

In a second trend, well-being remains a serious issue for veterinary professionals. Some studies have identified animal health care providers as having a high prevalence of burnout, depression, and secondary traumatic stress disorders, according to Dr. Ouedraogo.

“When we factor in the declining rate of ownership, one could argue that this situation could affect the professional quality of life at the industry level. In fact, the rate of practice ownership has declined from 45% in 2013 to 36% in 2020.”

When considering the revenue contribution of hiring one additional credentialed veterinary technician per veterinarian in a practice, the contribution was $120,000 in 2007 and $122,000 in 2020.

This gets at the underlying problem of chronic inefficiencies with the delivery of veterinary services. Efficiency, Dr. Ouedraogo explained, refers to how well resources are used, and should not to be confused with productivity, which measures the output per unit of input.

“We can see that there is a high cost associated with being inefficient,” Dr. Ouedraogo said. “If we fail to address the issue of well-being in our profession, if we do not address the problem of low efficiency and low productivity in our practices, we could see more veterinarians leaving the animal health care sector, and we could witness an increase in production and service costs. We can face challenges in making veterinary health care affordable and accessible—the most common reasons why pet owners in the U.S. do not visit veterinary clinics, according to our own pet owners survey.”

The AVMA provides a number of practice financial tools to make running a practice easier and more efficient. Learn more about the AVMA’s economic resources.

Women practice owners projected to overtake men within a decade

Veterinarian shortage or salaries not keeping up?