OBJECTIVE To measure incidence and estimate temporal and spatial dynamics of porcine reproductive and respiratory syndrome virus (PRRSV) infection in US sow herds.

ANIMALS 371 sow herds in the United States from 14 production companies.

PROCEDURES The exponentially weighted moving average was used to monitor incident PRRSV infections for onset of an epidemic. The spatial scan statistic was used to identify areas at significantly high risk of PRRS epidemics. A χ2 test was used to estimate whether there were significant differences in the quarterly and annual PRRS incidence among time periods, and a bivariable logistic regression model was used to estimate whether PRRSV infection during a given year increased the odds of that herd being infected in the following year.

CONCLUSIONS AND CLINICAL RELEVANCE Results indicated a striking repeatability in annual PRRSV temporal and spatial patterns across 4 years of data among herds from 14 production companies, which suggested that efforts to control PRRSV at a regional level should continue to be supported. 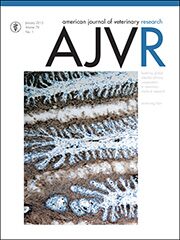 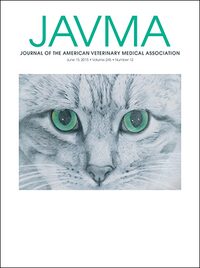