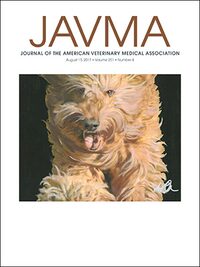 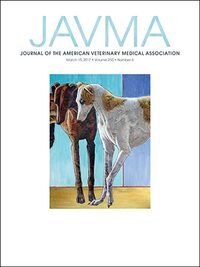 To compare pharmacokinetics of levetiracetam in serum and CSF of cats after oral administration of extended-release (ER) levetiracetam. 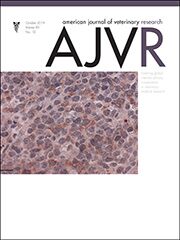 CLINICAL FINDINGS Clinical signs at the time dogs were evaluated included open-mouth breathing, sneezing, or unilateral epistaxis. Histologic findings pertaining to the original biopsy specimens were suggestive of benign processes such as inflammation. In an attempt to obtain better representative specimens, a frameless CT-guided stereotactic biopsy system (CTSBS) was used to collect additional biopsy specimens from masses within the nasal and sinus passages of the dogs. The second set of biopsy specimens was histologically evaluated.

TREATMENT AND OUTCOME Histologic evaluation of biopsy specimens collected via the CTSBS revealed results suggestive of malignant neoplasia (specifically, chondrosarcoma, hemangiopericytoma, or undifferentiated sarcoma) for 3 dogs, mild mixed-cell inflammation for 1 dog, and hamartoma for 1 dog. No complications were reported. These findings resulted in a change in treatment recommendations for 3 dogs and confirmed that no additional treatment was required for 1 dog (with hamartoma). For the remaining dog, in which CT findings and clinical history were strongly suggestive of neoplasia, the final diagnosis was rhinitis.

CLINICAL RELEVANCE Biopsy specimens were safely collected from masses within the nasal and sinus passages of dogs by use of a frameless CTSBS, allowing a definitive diagnosis that was unachievable with other biopsy approaches. 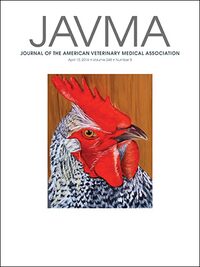